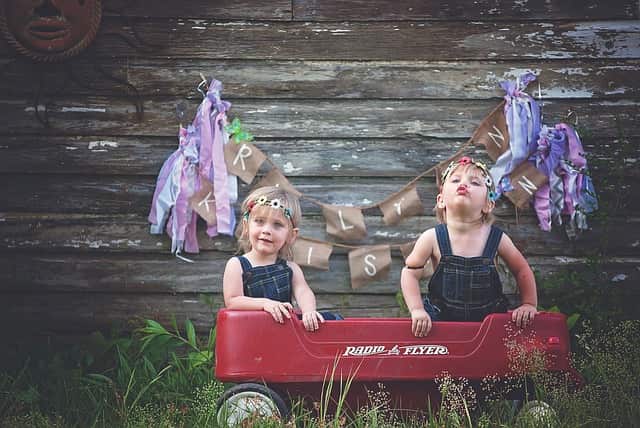 Gestational surrogacy, also called surrogate motherhood, or third-party reproduction, is an assisted reproductive technique by which a woman agrees to carry another person’s baby.

The woman who surrogates her gestational capacity is also called “surrogate”, “gestational carrier” or “host carrier”

Parents to be are referred to as” intended parents”, “prospective” or “commissioning parents.”

What is it about?

Gestational surrogacy is an assisted reproductive technique by which a woman agrees to gestate another person’s or couple’s child. This technique consists of creating one or more embryos through in vitro fecundation (IVF) in a laboratory and the later transfer to the surrogate’s womb.

In many countries, the legislation forbids the surrogate and the ovule donor to be the same person, in cases in which the ovule cannot be donated by the intended mother. In those countries where the regulations are not specific in that point, it is avoided anyway so as to reduce the bondage between the surrogate mother and the baby-to-be.

After delivery, the baby will be given to the intended parents, that is to say, that person or couple that stated their intention to have a child, and so agreed in a contract with the surrogate in which she stated she would waive all rights to maternity.

Surrogacy can vary according to two main aspects:

This involves artificially inseminating a surrogate mother with the intended father’s sperm via IUI, IVF or home insemination. With this method, the child born is genetically or biologically related the surrogate mother who carries it and later bears it.

Gestational or complete surrogacy. In this case, the surrogate only acts as one, without providing her eggs. The baby will be genetically related to the intended parents (or from a donor, if necessary). The ovule will be fecundated through IVF or ICSI and the embryo will later be implanted in the surrogate. In this case we are talking about high technology. Nowadays, this type of surrogate mother is the most widely used.

On the other hand, we can classify gestational surrogacy according to the act of receiving payment by the surrogate or not.

Compensated surrogacy. The surrogate mother receives payment for the pregnancy and the expenses originated by it.

Altruistic surrogacy. The surrogate mother does not receive any payment but only the reimburse of the expenses originated by it, such as mother-to-be clothes, medical check-ups, appropriate food, trips to the hospital, etc.

Who can turn to gestational surrogacy?

In the last few years, media and social networks have shown us many cases of celebrities who have turned to this technique to achieve motherhood and/or fatherhood. This has enhanced the misleading idea that this technique is only reached by people who have a high socio- economic level. Reality is totally different.

Single men and gay couples turn to this method for their natural incapacity of conceiving.

Surrogate gestation is a new alternative to make a family and achieve the goal of having their own children. It’s a technique spreading all over the world.